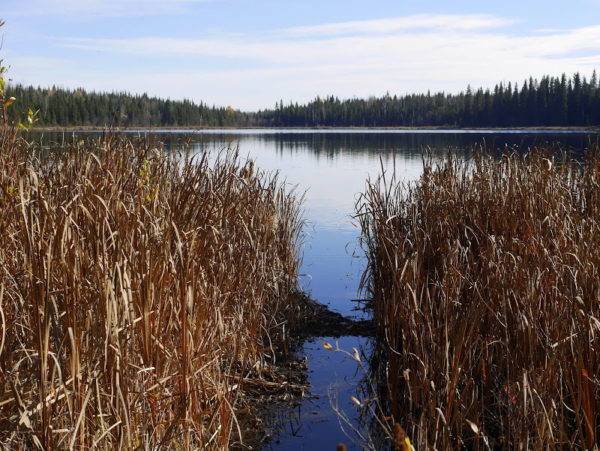 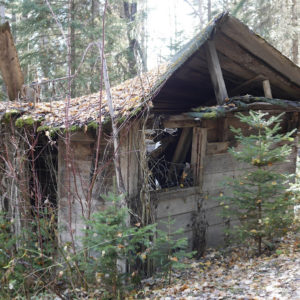 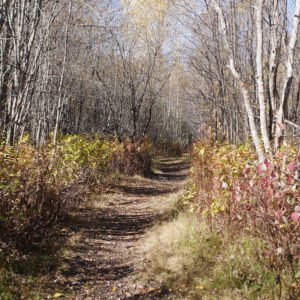 N/A
There is no interpretive centre at thi Read more...

Meets Code
The trail to the first view point has Read more...

N/A
There is no accessible pathway to the Read more...

Ferguson Lake is a small and beautiful lake on the north eastern edge of the Prince George city limits. It’s a great place to go for a nice walk around the picturesque lake.

It has a view point, picnic table, interpretive signage, outhouse and a dock. Only human-powered boats are allowed on the lake, such as kayaks and canoes.

Once in the parking area you can choose to go either way around the lake. There are a few nice board walks and parts of the trail and get quite muddy at certain times of the year. Most of the trail is quite flat with very few small hills. Along the trail there are a couple of old hand built houses, as they used to house homesteaders in the early 1900s.

There is also great fishing in the lake, it is stocked with Rainbow and Brook Trout. Just make sure you have the proper licenses to fish in BC.

Some accessible amenities are provided such as an accessible pit toilet and short trail to the first view point.

From parking lot to accessible washroom. There is an accessible access route to the washroom. The surface is generally hard packed depending on the weather. The running slope is a gentle 1 to 2 degrees. Download Full Accessibility Audit

This is a day use area. Download Full Accessibility Audit

There is no interpretive centre at this location. Interpretive signage is located along the hiking trail. Download Full Accessibility Audit

The viewpoint area needs improvement to provide sufficient accessibility. Viewpoint with a bench. If the bench was shifted to one side, or the pad extended, there would be room for a wheelchair or other mobility device. If the slope down was decreased, the uneven ground filled in and a curb added on the sides, this would be accessible. Download Full Accessibility Audit

The trail to the first view point has a running slope of 3 to 5 degrees. The first half kilometre of trail is good. After this point the trail degraded and was not accessible. There were branches hanging down and across the path every few meters. Download Full Accessibility Audit

There is no accessible pathway to the lake. Download Full Accessibility Audit 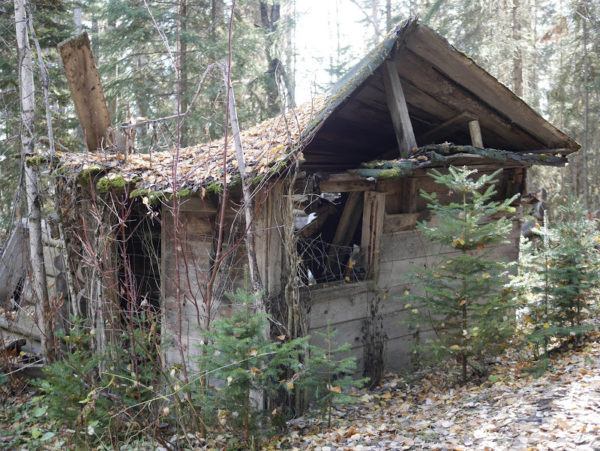 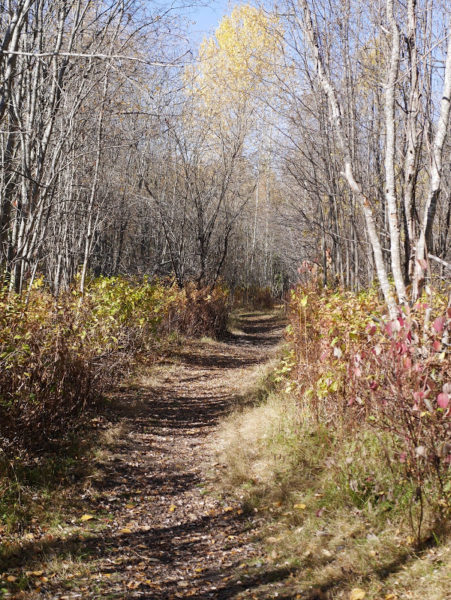 Cottonwood Island Nature Park in Prince George is a year round recreation destination located where the Nechako and Fras ... Read More -> 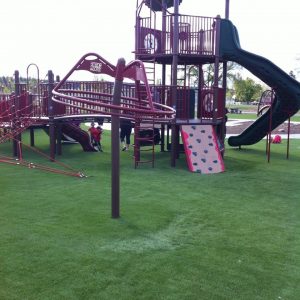 Opened in 2012, this multi-use community park is located behind Duchess Park Secondary School. The green space is immacu ... Read More -> 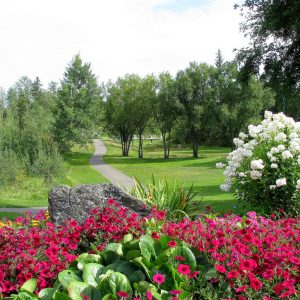 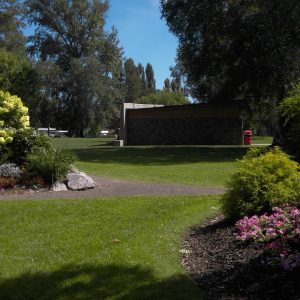