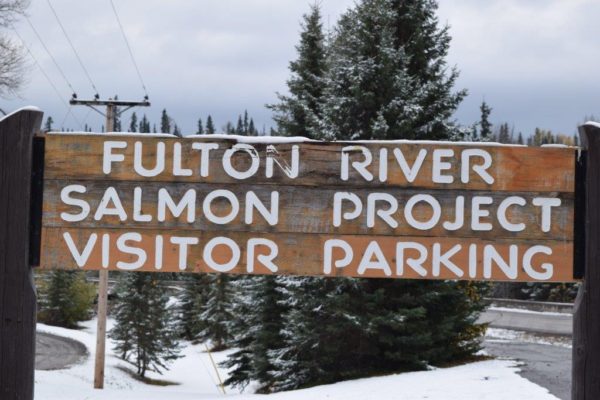 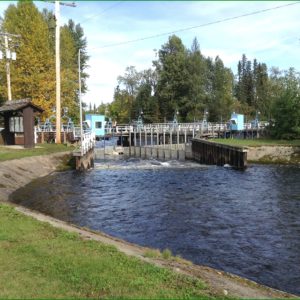 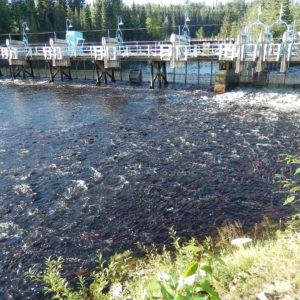 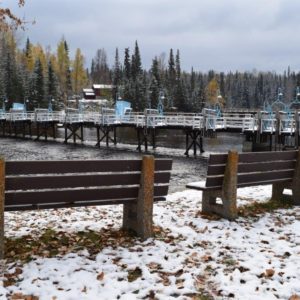 Meets Code
From the accessible parking to the vie Read more...

N/A
There is no camping at this location Read more...

Meets Code
There is a short route (a few metres) Read more...

Coming from the south on the Yellowhead Hwy #16 turn north on Highway 118 (Topley Landing Road, Granisle) until you reach the spawning channel.

Fulton River Spawning Channel provides visitors with the opportunity to view spawning salmon and to learn about the salmon spawning enhancement program in this area. The site provides an accessible viewing area, accessible parking, an accessible washroom and 2 accessible picnic sites. There is also a second spawning channel area that provides a 2 km accessible path around its perimeter. Interpretive information boards are also available on both channel sites. Benches have also been provided on both sites.

The Fulton River Project comprises the operation of two separate spawning channels. The original spawning channel (Channel 1) was built in 1965 and a second channel (Channel 2, which at five kilometres long is one of the largest in the world), was built in 1971. They were constructed to produce additional sockeye fry that can take advantage of the rearing potential of Babine Lake. Together, the two channels have a capacity of 135,000 adult salmon each fall. The project, which exclusively enhances sockeye salmon, is an important facility in the local community, often used by schools and the general public for nature walks. The spawning channel receives up to 2,000 visitors annually.

From the accessible parking to the viewing areas: The parking lot is comprised of hard packed gravel surface. It flat and aside from the odd pothole it is easily navigated. Download Full Accessibility Audit

There is no camping at this location Download Full Accessibility Audit

There are interpretive information signs at main viewing area and other points around the visitor site. Download Full Accessibility Audit 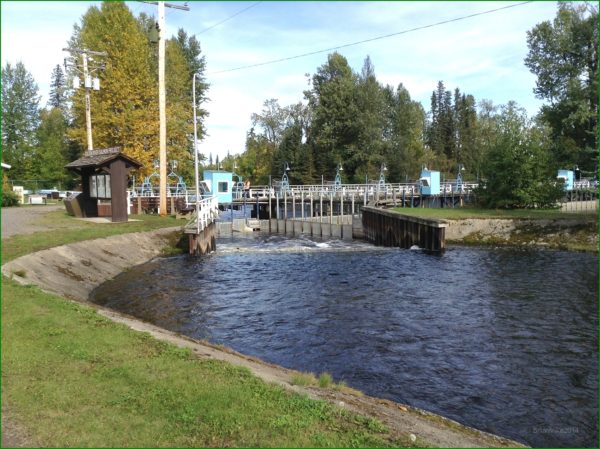 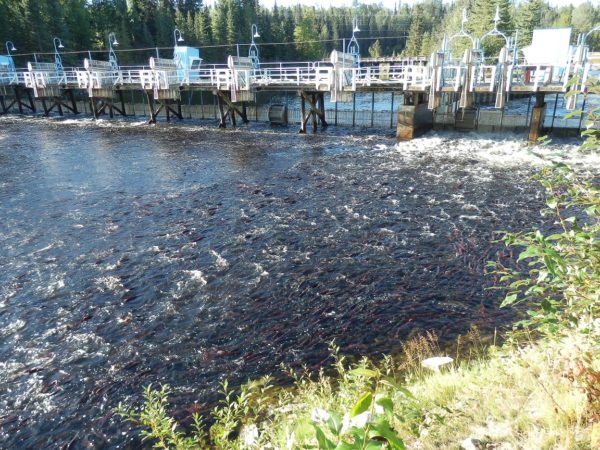 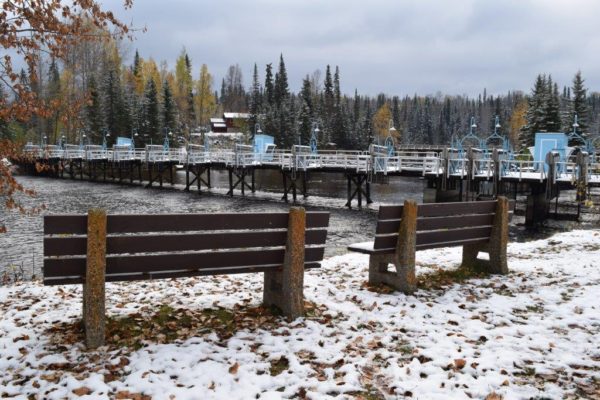 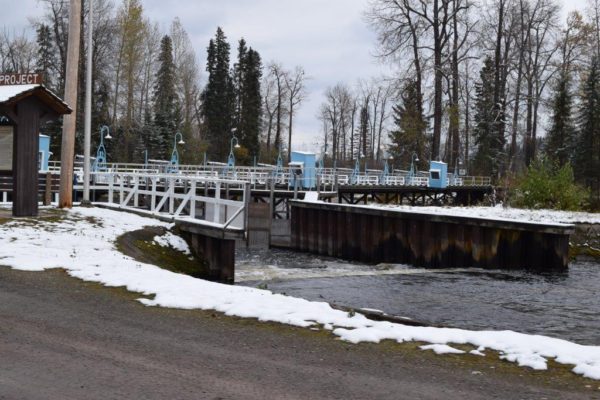 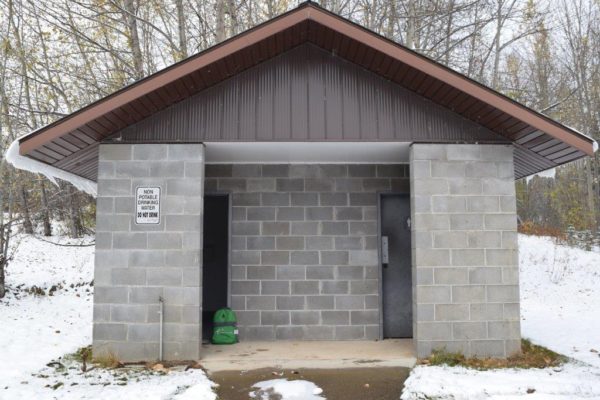 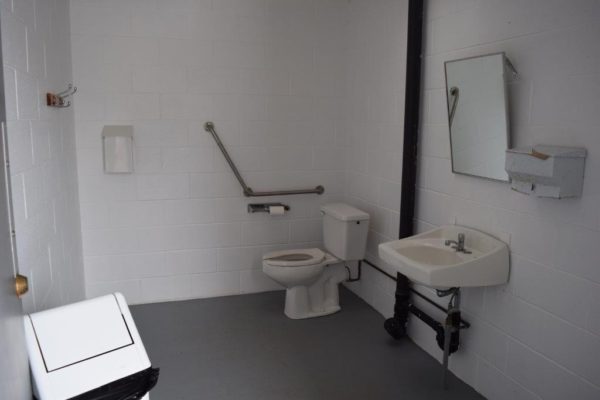 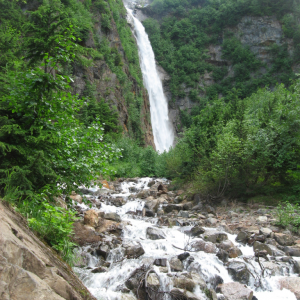 A very popular destination with tourists and locals. This Site can accomodate tent camping, however is mostly used as da ... Read More -> 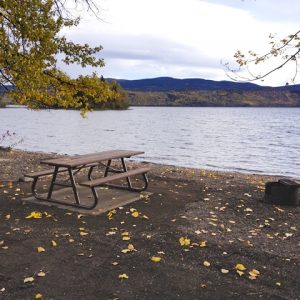 Pendleton Bay Site is one of 6 sites that comprises Babine Lake Marine Park. These sites all lie along the shores of Ba ... Read More -> 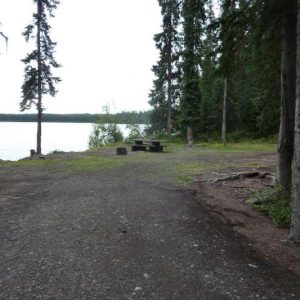 Pinkut Creek Site is one of 6 sites that comprises Babine Lake Marine Park. These sites all lie along the shores of Babi ... Read More -> 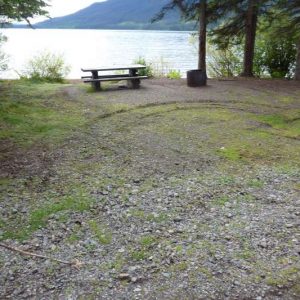 This is a popular 11 unit campsite on the north shores of Augier Lake, near Burns Lake. This site has a boat launch, a b ... Read More ->