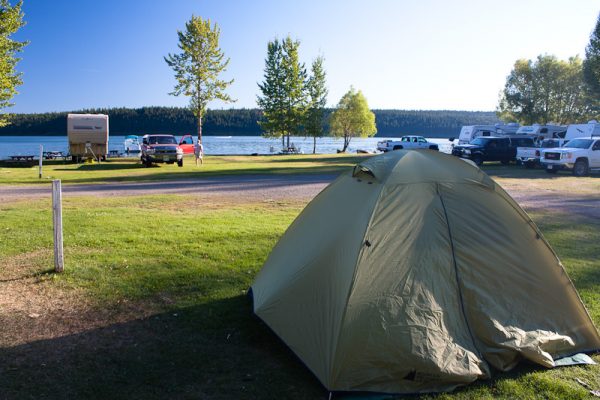 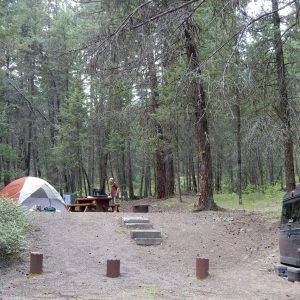 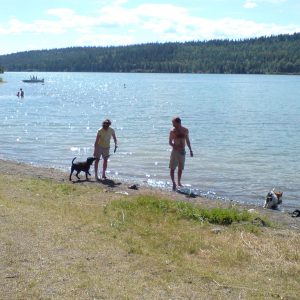 Lac La Hache is one of the most popular recreation lakes along Highway 97. There are many stories to explain how the lake was named; according to one, it gained its name when a trapper lost his only hatchet axe when chopping a hole in the frozen lake. This area is rich in tales of fur traders, gold seekers and cattle ranchers. By the 1860’s, gold fever was running high, as miners searched for the motherlode first near Likely, and later at Barkerville. With teams of horses, mules and oxen, the fortune-seekers plodded north along the Cariboo Wagon Road skirting the eastern shores of the lake.
Photos: Ryan Ingram/flickr; Shane McCallum/flickr; Dennis S. Hurd/flickr 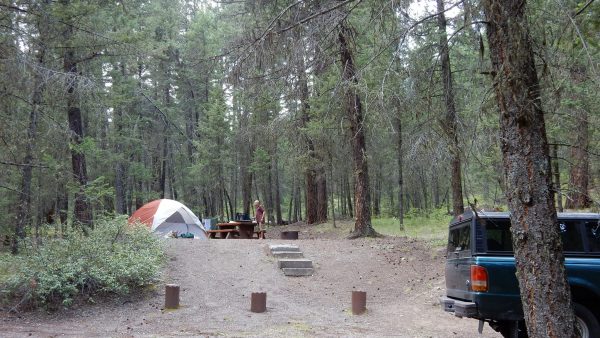 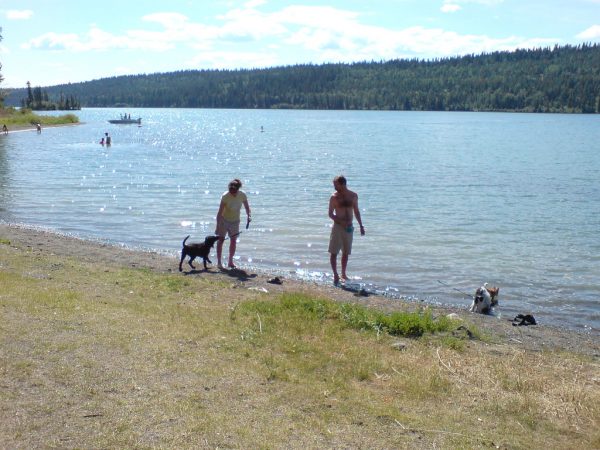 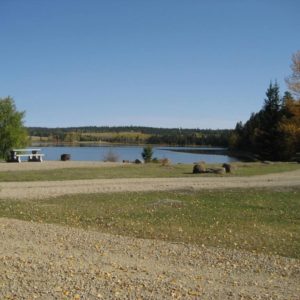 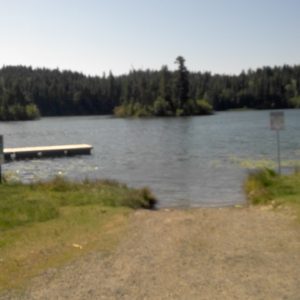 Greeny Lake is a really nice campground to go to with the family. There are a total of sixteen campsites. None are desig ... Read More -> 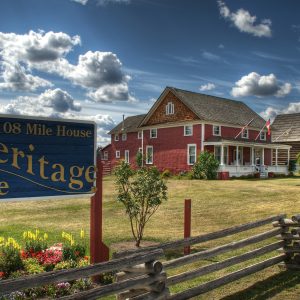 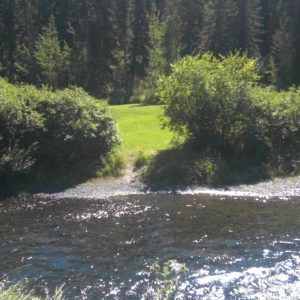